I have never tried any other eyeshadow palettes other than Mac eyeshadows.

I’ve always been a fan of their eyeshadows.

But I also wanted to experiment with other makeup brands .

The palette comes with 18 different shades and the shades I found also have a Rosy undertone.

One of my favorite shadows from this palette is the shade love bite and spanked.

They are darker Shades that I use around the crease of my eyelids and they also put some oomph into it and they also make my eyes pop.

My next favorite shade from the palette are crave and daydream.

I like to use it on my lids because they also have some glitter in it and it gives a beautiful glow .

The final shade that I like is the shade of exite and infatuated.

These shades are the shades that have glitter in them and I like to use excite on the corners of my eyelids.

It gives my eyes a dramatic look.

So far I really I’m really liking this palette from huda beauty .

For those that don’t know huda beauty is a makeup line and created by an Iraqi American businesswoman and makeup artist Huda Kutan.

She has a huge following on Instagram and I really admire her because she is a successful female businesswoman.

There are still a few more products that I would like to try from her line such as the legit mascara and some of her lip glosses.

I also forgot to mention that this palette goes for around $87, which I found was fairly expensive, but after considering the smaller palette, which goes around $37 I decided to invest more into the palette because it comes with the glittery eyeshadows.

So if you’re in the market for some romantic eyeshadows, then you might want to give Huda beauty a try. 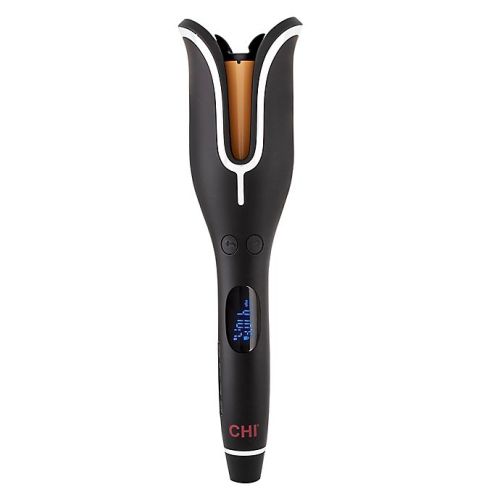 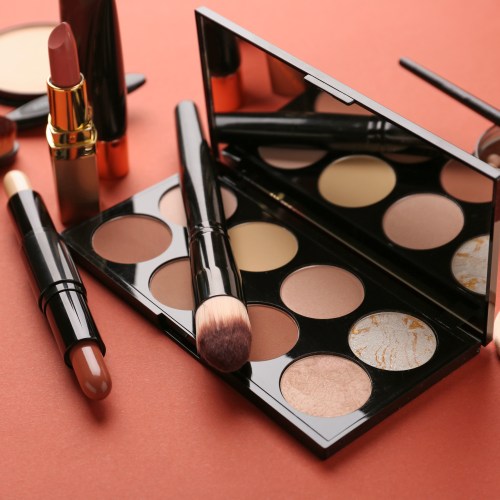 5 Makeup Products That You Will Always Repurchase 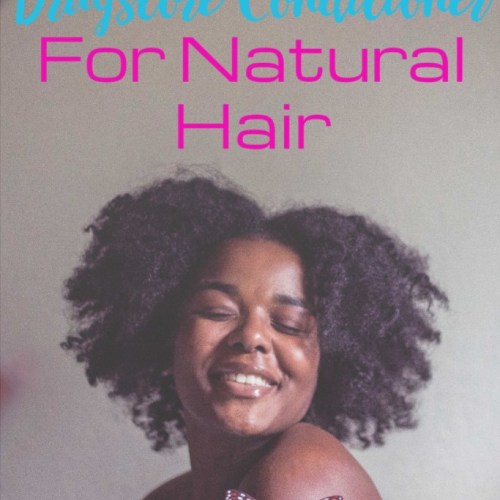