Hello again and thanks for reading my blog. In today post I will be reviewing the new Revlon powder blush. I found this blush one day at walmart while I was checking out some of their new make up. I went to the Revlon isle, and saw that they had a new color in blush called very berry. Now I made a post recently on how most drug store brands do not carry the right blush for darker skin tones.

The blush that I had been regularly using was made by MAC in the shade bordeaux . Now this is a really old shade that they have phased out and I was looking for an alternative to this shade that would be less expensive.

I was at MAC recently, and becuase they discontinued that blush shade that I have had for years, I asked an associate what would be a good recommendation for my skin tone. She gave me a few options , but I saw that the one that I was interested in, was Raizin, which had a little bit deeper hue than bordeaux, the older shade I had that was discontinued.

Raizin was the next blush that I was going to get , since they phased out the blush shade that I have now. Another thing that I have noticed is that my blushes seem to be the one product that ends up lasting me for years, for some reason, and I am not sure why it lasts so damn long.

Anyways, when I opened the revlon powder blush and tried it out on my hand, I saw that it was almost the same shade as my MAC blush, which is amazing to find at Walmart or your local drug store.

If I were to rate this blush I would give it an 8 out of 10 because it was slightly lighter than the blush that I bought from MAC. So if you are interested and are looking for a great blush that you can find at under $10.00, I would definitely recommend this blush. Thanks for reading! 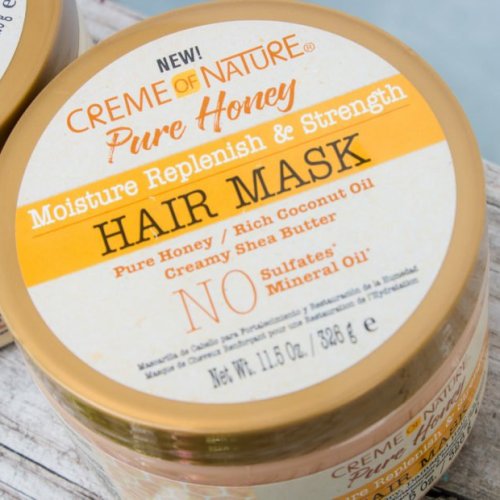 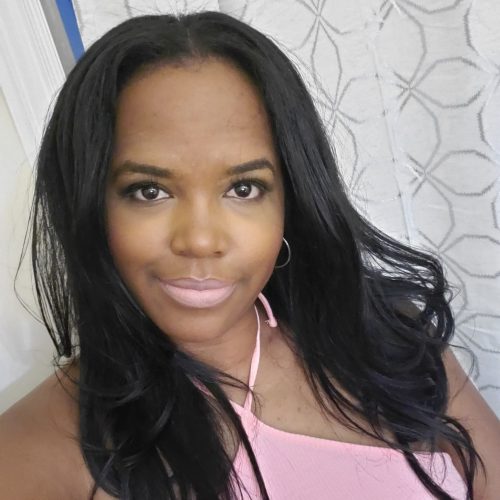 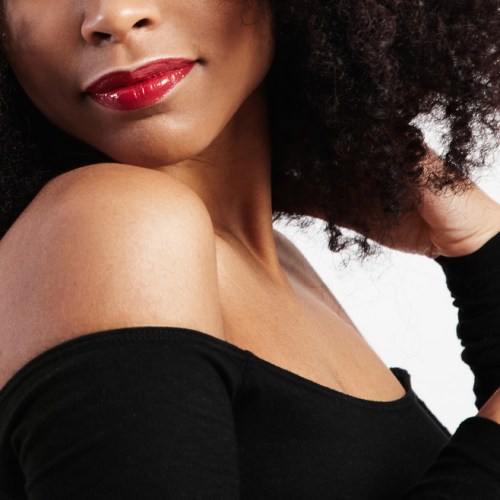 Nighttime Hair Routine for Natural Hair for Growth and Health