For centuries we have used makeup to enrich our features and look. Today I wanted to talk about the significance of mascara and some of the best mascara for short lashes that I currently appreciate.

If you are looking for something to try like faux lashes and don’t like the procedure of applying them or the price tag, lash mascara can always give you a comparable look to faux lashes.
Mascara helps to extend and add volume and are lash lifting to make your eyes stand out and look more dramatic.

Varied types of mascara can assist you in distinct areas such as lengthening Mascara, Volumizing mascara, Curling mascara, waterproof mascara, and lash-defining mascara for barely there mascara.
The one that is the most prevalent that I am seeing on the market right now is volumizing mascara. This is my favored mascara as it adds volume to the curled lashes.
I have also tried a lengthening mascara but did not see much of a dramatic effect, and so I decided never to repurchase this kind of mascara.

I got this mascara from my IPSY subscription last month, and I am so happy that I got it. Mascara is new to me because I never would wear it and thought they were just too messy.
Now that I am taking makeup more seriously, I have used a few drugstore mascaras. I have to say that Tarte has come up with a perfect long wearing mascara.
Tarte is a makeup company that you can find at Sephora and online. It is more on the high end, and you can’t go amiss with that. It’s just that I’m finding that you always want to start from the lower-end priced items to get an idea of the bargain when you want to invest more money into your products.
I adored the way that this Tarte mascara worked, and is the recommended mascara to use today! It is so easy to apply, makes my eyelashes look longer and more pronounced. This mascara is also great for sensitive eyes. It also gives clump free results and is excellent for short lashes and the false lash effect.
Before uncovering the best tarte mascara, I was using drugstore mascara, they are still useful, and I will be mentioning them in the other two of my top favorite mascaras. If you are looking for that oomph, you want to invest in this mascara.
Not to mention Tarte has varied mascaras and is smudge proof, the one that was given to me was the “Tarteist” Mascara. If I run out of it I will get the full size next. This mascara price is kind of on the pricey side, but you can also find it in a “mini” size. You can also find it at independently select stores.

The Covergirl exhibitionist mascara was one of the first drugstore mascaras I tried when I started to jump back on the makeup bandwagon. To me , it is a good drugstore mascara for short lashes. You are also getting your money’s worth considering that it is a drug store brand.

I cherish this waterproof mascara because it will add lift and curl to the lash, volumizes lashes, separates coats and curls lashes, and is highly affordable. It is also know as a top rated drugstore mascara and is the safest mascara.

The range from this mascara is light but practical. I would wear this to casual events; however, now that I have obtained a sample of the Tartiest Mascara by Tarte, this is no longer my favorite.

But it is a close second! I also find that this mascara is difficult to remove. It also solidifies on the Lash but would probably be more manageable after a hot shower to loosen up the hardened mascara . You can remove it with a makeup wipe, and you can purchase the Covergirl exhibitionist mascara here.

3. Too Faced: Better Than Sex

Last but not least we have the Too Faced Better Than Sex Mascara. After seeing all of the rave reviews on Instagram and from other beauty editors, I decided to try out this mascara.

This mascara is also a hit with me. I also think is more catered for use for a formal event, and I did not enjoy using it daily and casually. I liked this mascara; after a few coats, you could see a major difference and noticed the volumizing formula. It is similar to Tartes, the tartiest mascara as it also separates coats and stretched to unbelievable length. Also curls the lash to voluptuous perfection and gives a similar effect as a false lash.

This mascara also has an hourglass shaped brush, making it much easier to apply to the lashes. They also have a water resistant formula which I thought was clever to have but can also imagine how hard it would be to remove at the end of the day.

I would recommend this great lash mascara for someone looking for results Iit also lasts all day long and is used by famous makeup artists around the world, to me is one of the best mascara at sephora. You can find it here to purchase.

The benefit bad gal mascara is the second-best high-end mascara and comes right after the Tarte tarteist mascara on my list. I placed this mascara in a second place because it was a tubing mascara that was very difficult to remove.It is also one of the best cruelty free waterproof mascara I used a makeup-removing cloth, and it took at least ten swipes to get the mascara off of my eyelashes. After all of that work isn’t necessary when you have a beauty product such as the Tartiest Mascara by Tarte.
One of the advantages of bad gal mascara is that it gives you voluminous lashes and gives full coverage on lashes from root to tip . It is also comparable to too faced better than sex mascara, but the formula is a mascara formulation. It is also the best mascara for sparse lashes. The Tarteist Mascara, on the other hand, is formulated as paint, and is also the best water based mascara so, therefore it is not as dense going on the lashes, making it very easy to remove.

Next up we have the Huda Beauty Lashes, my first guise is that this mascara would lengthen your hourglass shaped lashes and give them dimension. I received a sample from Sephora (beauty insider) in this kit. It has two mascaras the first one is for curling, and the second is for lengthening and volumizing.
Now I may have applied it differently or in the wrong order. It looked like it was slightly coated with mascara when I tried it. I could have achieved a similar look with the Covergirl Exhibitionist mascara, a great drugstore mascaras among others. By the way I also mentioned it earlier in the blog.
So my final thought is that this mascara didn’t too engrave me again. I might have applied it wrong. From my understanding, you always want to curl the lashes before adding length and volume to the lashes. This is what I did, and I got modest results.
I may give it another try but for now. I would not recommend this mascara for the high price it is priced at.

**UPDATE** I have retried this mascara, and I have seen a lot of improvement. What I was doing wrong was applying only one coat. When you apply a few coats, it does make a huge difference Mainly because it is a mascara that makes lashes longer.

It also is the best waterproof mascara that holds curl as this mascara has two wands: one for curling and one for volume, which also separates lashes. Overall it is a good mascara for short lashes and will give you long lashes.

I hope you appreciated my review of my top 5 non toxic mascara of 2021. In this post I went over some of my favorite mascaras and also the best cruelty free mascara . I hope that you benefit as much as I did by sampling these new mascaras.

My dearest mascara at the moment is the Tartiest mascara by Tarte. It does everything that mascara claims it should do and is great for sensitive eyes. Next up we have the Covergirl exhibitionist and Covergirl lash blast mascara.This mascar is my original favorite and the best drug store mascara you can find at the drugstore.

Last but not least, we have the Too Faced Better Than Sex mascara. Which is another fantastic mascara you can find at Sephora. By the way all of these mascaras did not cause flaking or smudging. Next, there are some more mascaras that I plan to try, such as Loreal mascara, mac mascara, and essence lash princess . Again I hope you enjoyed my reviews. I profited from my trials and tribulations for mascara for older women, women over 50, as well as for younger women.

Top Rated Mascara for Short and Barely There Lashes

Like Loading...
Previous:
7 Makeup tips for beginners that you should try
Next:
How to Increase Blood Circulation for 6 Inches of Growth Now 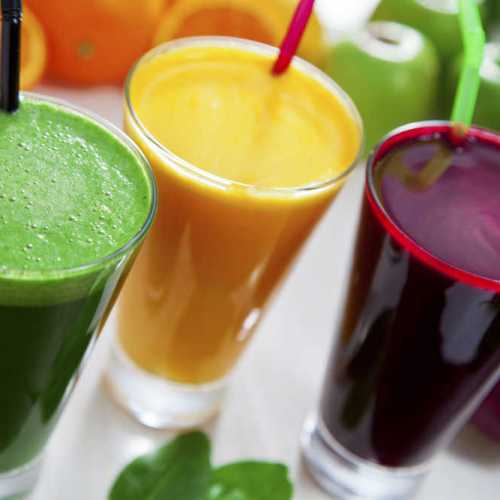 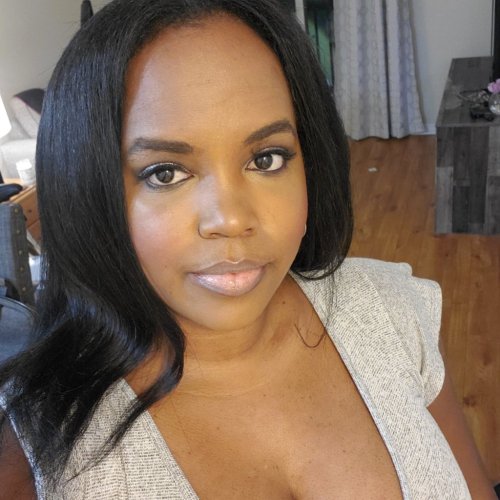 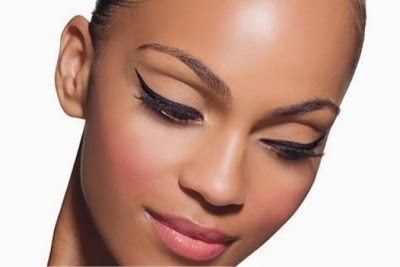