Best Water Based Makeup Primer to Complete Your Final Look

Have you ever wondered why using makeup primers in your everyday routine is so important? I know for myself that I would not use a primer before applying foundation. However, if it were not for this blog, I probably would not even know what a primer is.

Now that I have invested time and money into my blog, I have learned about many beauty items that the average person does not. One of those items is makeup primers.

The first primer that I used was 2 or 3 years ago, a primer made by Aveeno. I used to swear by this primer and made a blog post about it. However, I later found that this primer was pricey and wanted to try something different.

So, in this post, I will be discussing the Best Water Based Makeup Primer to Complete Your Final Look in your regimen and what some of my favorite primers are now. Let us begin:

Why You Need a Good Water Based Face Primer

The bottom line is that you need a good water based face primer! Unfortunately, so many women skip this step and wonder why they are not getting the best out of their makeup.

I learned this the hard way and realized that after using a primer, my makeup would last much longer than if I did not wear any. It also would not smear easily and make a mess if I had an accident.

Makeup primers set the canvas for makeup to stay in place. Lotion alone will not do this. Do not get me wrong. Some skincare moisturizers also act as primers. That being said, ensure that the instructions state that you are not disappointed if it does not cater to priming the skin.

To be more technical, makeup primers may contain waxes and silicone base polymers, depending on the need of the primer. These ingredients help strengthen the bond between your skin and the makeup on the face. That is why primer is an absolute must-have!

At the top of my list is a high-end water based makeup primer is my go-to when I want budge-free makeup.

I discovered this primer from an ipsy subscription box that I received and fell in love with. Tarte quench primer is a cruelty free primer that smells like coconuts.

It is also the best water based primer on the market. I am so glad that I received this sample because I have been looking for a primer I know I will love. There are other drugstore brands that I will use depending on the occasion.

However, I love using the Tarte quench makeup primer for special occasions. It is the best water-based makeup primer on the market, in my opinion.

Next, we have the elf poreless putty primer review. This primer has the consistency of putty. It is relatively new to me, and so far, I love it! The main thing I like about this primer is that because it is a putty formula, the content seems to last much longer than a lotion-based primer. I have been using my first container for the past two months, and there is still a lot of it left in the container.

The elf matte putty primer is an innovative product, and who would have thought to make a primer as a putty? It is also mess-free.

The only thing I noticed that jumped out to me was that it is white in color. However, it will dissipate after you have blended the putty into the skin.

So if you are looking for an alternative to the high-end primers that cost around $40, you may want to try a drugstore primer such as the elf face putty makeup primer, which only costs around $10.

Last but not least, we have the Covergirl trublend base business water based makeup primer. This is one of the first makeup primers I have ever tried, and if I had to choose, I would still go back to it if my other favorites were discontinued.

What I like about it is that it is elementary and straight to the point. It is also a water based makeup primer and looks just like lotion but does make my skin feel like it is waterproof once applied.

The one thing that I disliked about this primer is that it would not last very long. By that, I mean that the portion of primer you get per bottle is meager. You could run out of it in probably two months of daily makeup applications. It was also expensive for the amount of primer in the container.

So far, Elf face putty makeup primer has won my heart, to be honest, because I think it may last me a whole year compared to 2 months for the Covergirl primer.

NYX- Bare With me Hydrating Primer

I have heard many good reviews about this gel-like primer, so that I would add it to the list.

Why You Should Try It

I am sure it is very similar to Tarte. However, the NYX primer may be suitable if you are on a budget and looking for something more affordable.

Last we have the Covergirl Trublend base business primer which is also a water based makeup primer and, the first primer I have ever tried. I would recommend it to newbies in the makeup world. Thanks for reading!

Here are a list of water-based primers that I reviewed:

NYX- Bare With me Hydrating Primer

Like Loading...
Previous:
Learn More About the 5 Best Main Types of Tea Blends to Help You Live a Better Life
Next:
The 5 Best Digital Planner Tools and Accessories to Accelerate Your Life Goals

Hot Oil Treatment For Hair – All You Need To Know 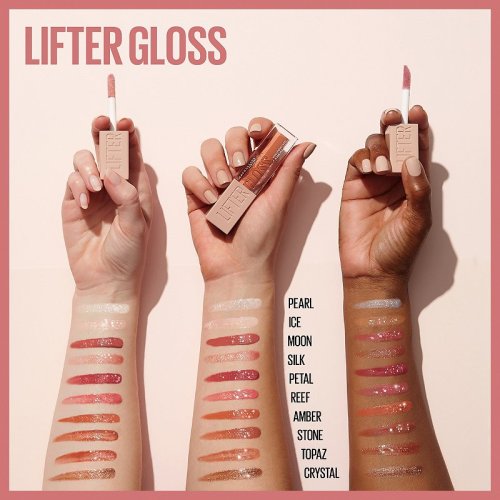 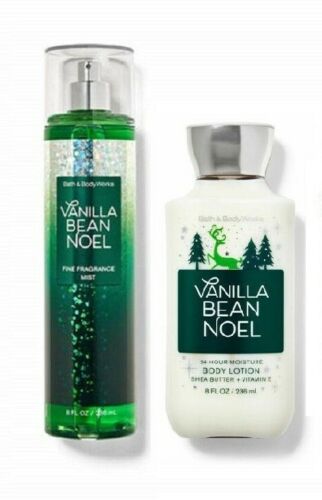